Healthy foodies, do you like your peppers hot, mild or sweet?

During a visit at a farm stand one day in Kingsville, Ontario which is considered “Canada’s southernmost town” I came across some amazing looking vegetables.

We were on a hunt for a bushel of tomatoes for a canning project. The tomatoes looked great, but what really caught my eye was a gorgeous display of vibrant, blood-red peppers (pic above).

The farmer noticed me looking at them and told me they were pimiento peppers – one of her favourite varieties. Names like pimiento, ancho, poblano and jalapeño give you an indication of where peppers originate from – Mexico! The Aztecs and Mayans were the first to harvest and domesticate them 6000 years ago.

As a nutritionist, my first inclination is to calculate the amount of anti-oxidants and vitamins these peppers likely contain. The deep red colour would suggest that they’re highly nutritious, even higher than green, orange or yellow pigmented peppers.

The farmer anticipated my next question and said, “They aren’t all hot. In fact, some of them are quite sweet.” With that, I was sold and grabbed half-a-dozen.

A reference check later on confirmed that pimiento peppers arein fact one of the sweetest and lowest on the “Scoville Scale,” which is how the level of hotness is measured in peppers. ⠀

Here’s the Scoville score of a few peppers. The higher the number, the hotter the pepper:⠀

I also like to teach people that the brighter and more colourful the vegetable, the more nutritious it will be. Ripe, in-season red peppers will contain high amounts of vitamins and minerals, such as: ⠀

We all have our spiciness preference. Some of us like it hot and some of us don’t. What’s great is that the varieties of peppers out there are vast, versatile and delicious. Refer to a Scoville scale to find out what you’d like to get adventurous with (…or not 🙂 ).⠀

If you’re curious about how I enjoyed my pimiento peppers, I simply brushed them with extra virgin olive oil and sprinkled them with a little sea salt and pepper before roasting on the barbecue for 30 minutes. They were divine!

P.S The below pictures are of various peppers I’ve come across over the years. Have a browse and reply to this email telling me which one is your favourite. 🙂 P.P.S. If you want to learn more about the health befits of different foods and how they can improve your health, click here to learn more about my consultation packages. 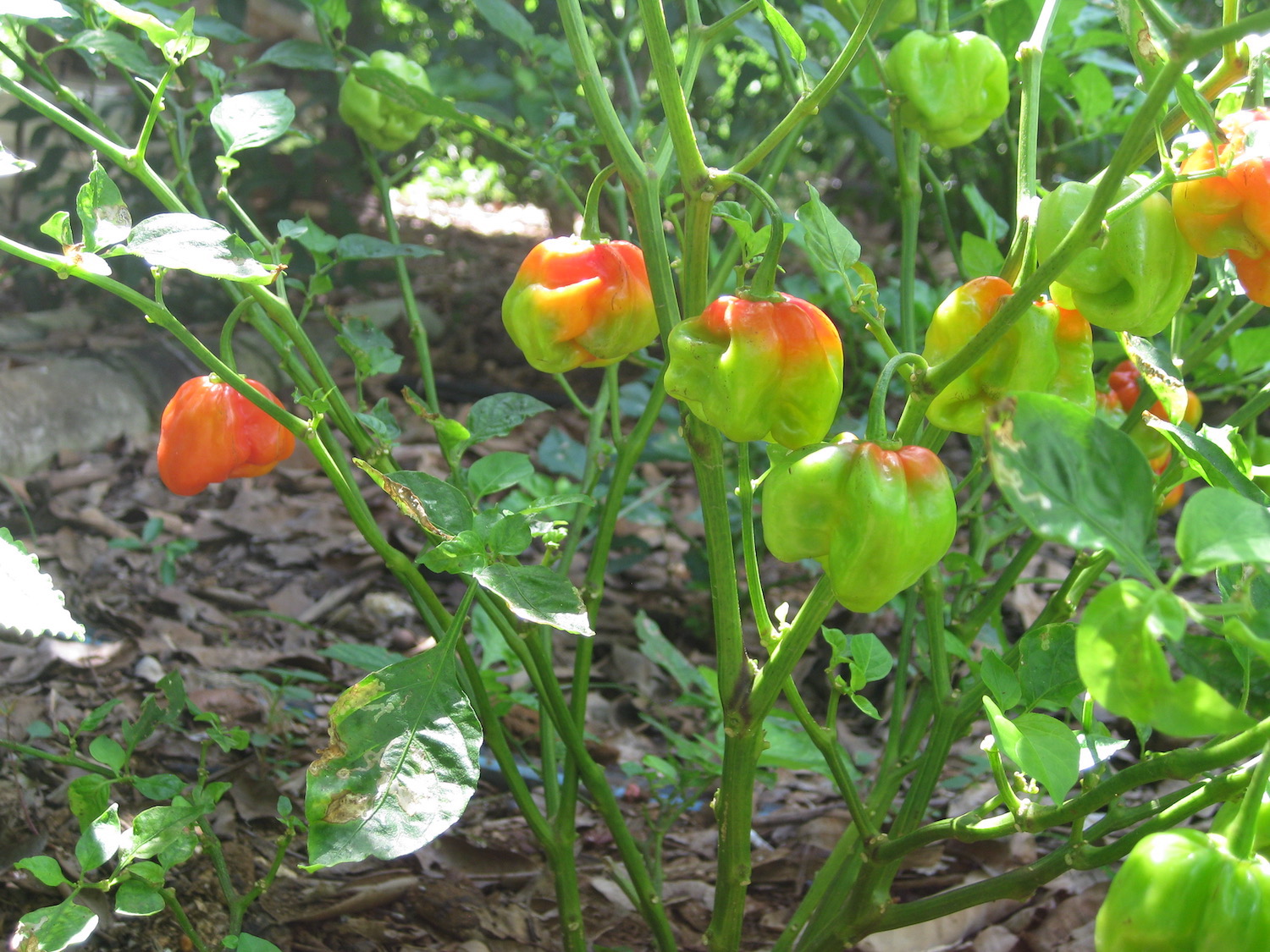 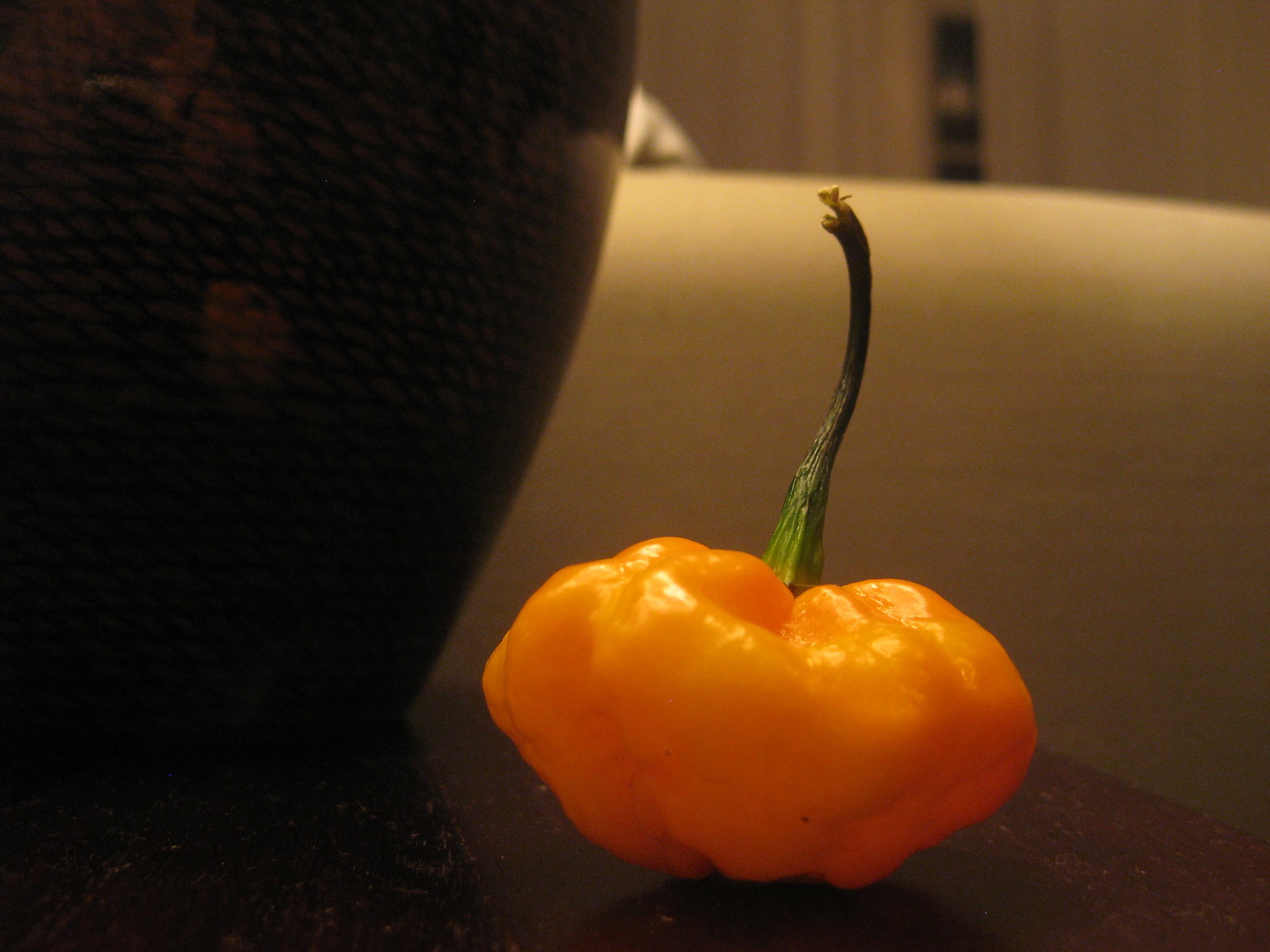 This is a pure heirloom scotch bonnet, it’s beautiful. 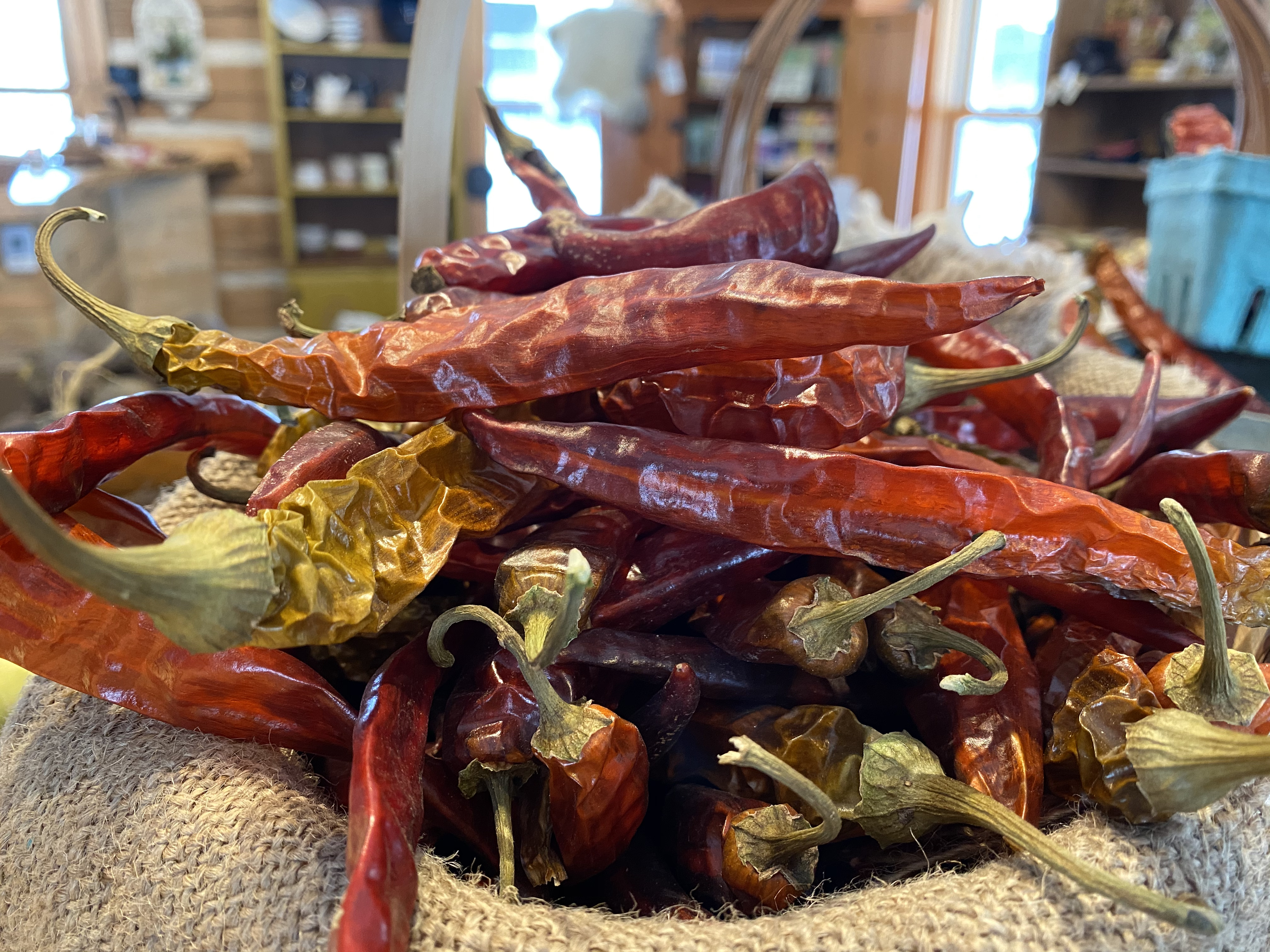 Dried Thai chillies were taken at a market stand in my current hometown of Ottawa. 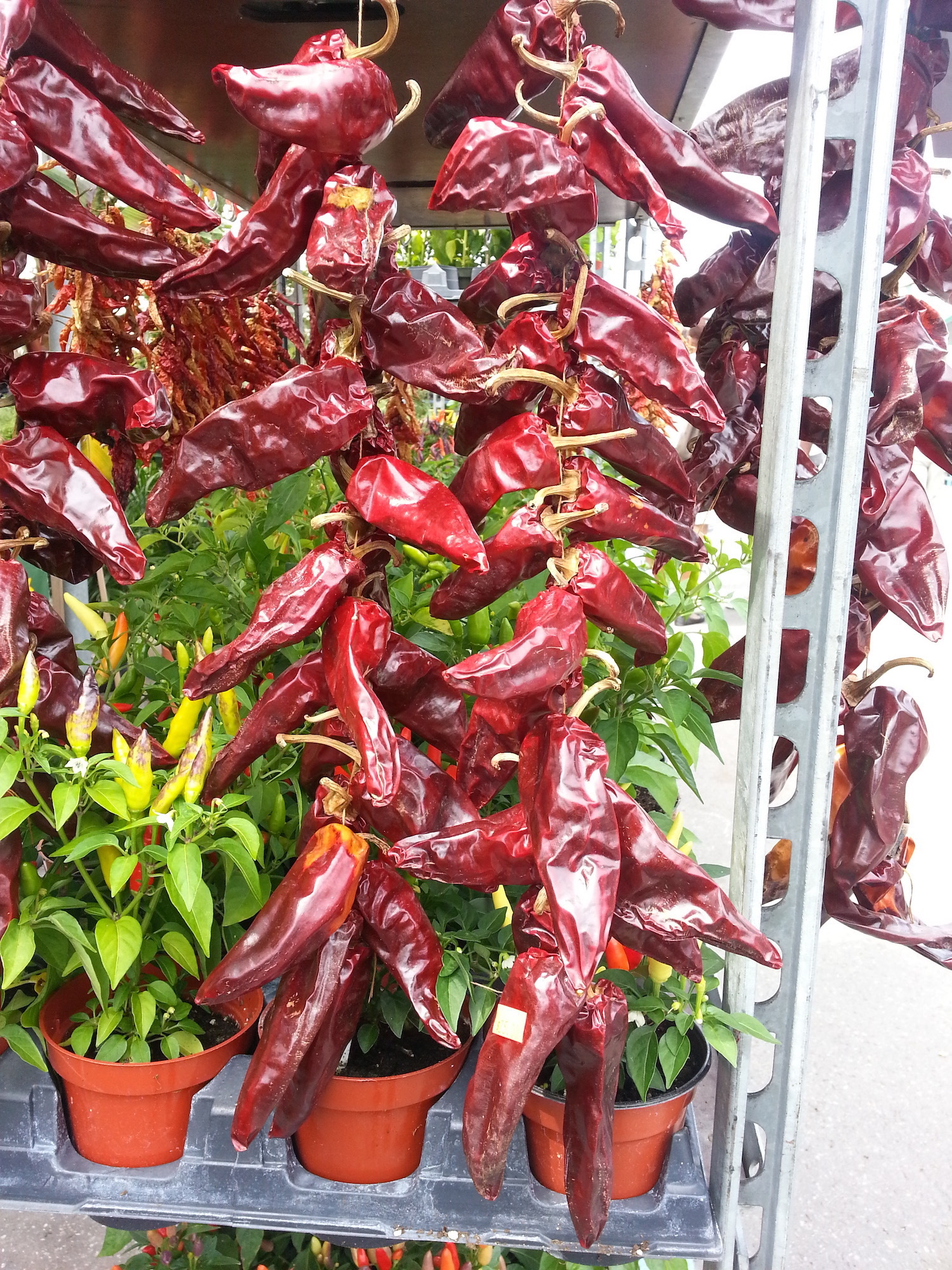 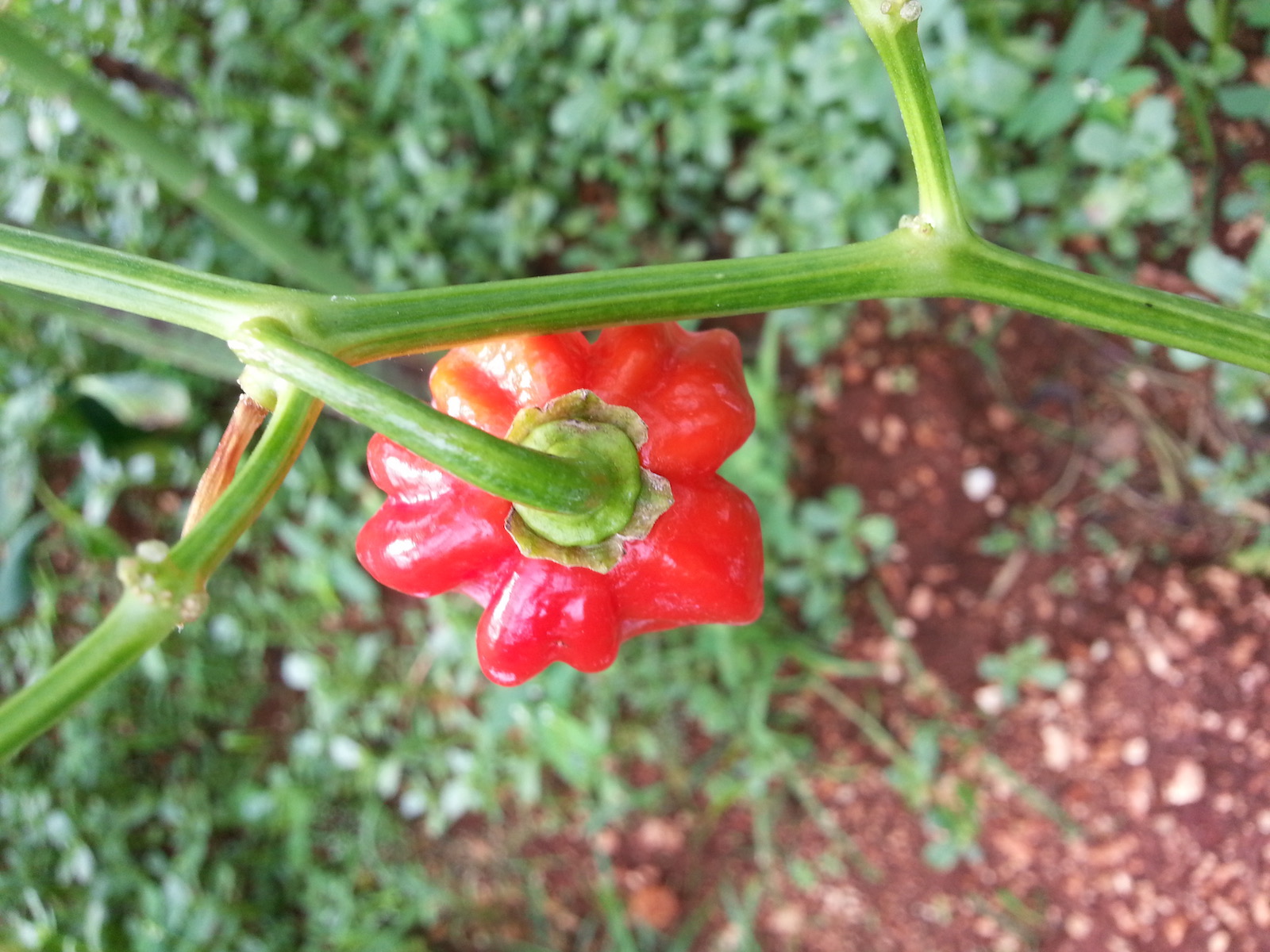 Lastly, one of my favourites, the cayman seasoning pepper. Their flavours are delicious and unmatched.

“Your articles are so interesting, informative and inspiring! I hope you will continue sending them. They make a big difference in our days. Thank you!”
— Josette Couture